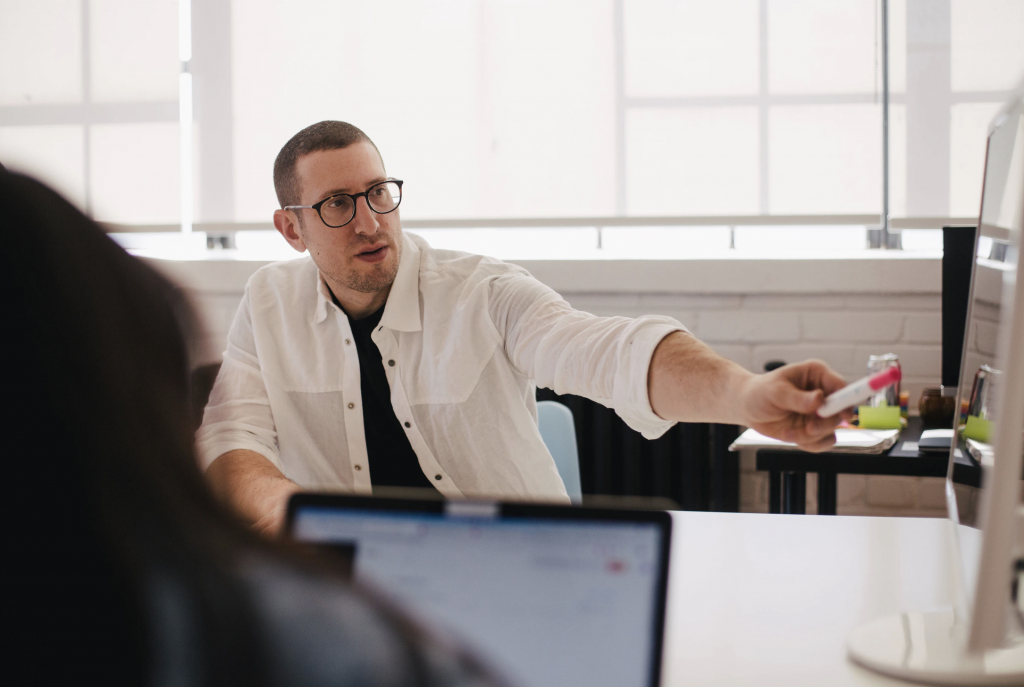 Leading Results director Anita Douglas says feedback and reviews don’t need to be horror shows for either party…if they are done well.

If you are about to receive some feedback from your manager at work, I have some advice that may not sit comfortably with you.

However many times a year it may come around, feedback sessions can be tense times for both managers and their employees.

Let’s be honest here, if a feedback session is just a big pat on the back with no ‘work-ons’, have both parties really been that honest with each other?

Is everything really as rosy as it seems? Or are both parties just trying to avoid any awkward silences, tension and problems that could be difficult to resolve? If that’s the case, has that personal review really been any good to the employee in the long term?

At the same time, is that manager really earning his crust when part of a manager’s pay grade is given because they are ones that are supposed to have tough conversations when needed?

Feedback and reviews don’t need to be horror shows for either party, however, if they are done well.

They can be either very productive in boosting an employee’s confidence by telling them how well they have done or, conversely, they can provide a valuable opportunity to discuss areas of improvement and development.

From an employee’s perspective, that could be just the spark they need to improve on parts of their job or the pat on the back they need to justify their efforts and performance.

So, as an employee, you need to enter the session in the right frame of mind. Face facts that there are likely to be some uncomfortable moments where you are told things you don’t necessarily want to hear.

“Expect to feel uncomfortable at times.”

Expect to feel uncomfortable at times. Feedback can make me you feel bruised. You may feel that you are putting in lots of time and effort but you are being told that it is still not good enough.

But try to see that as someone trying to help you improve, not threaten you. If you maintain that attitude and take away things to work on in a positive manner, it can be very constructive.

As a manager, expect a fight response from employees and realise that your empathy can help bring down those stress levels.

There is nothing more powerful than building confidence and self-belief by letting employees know what they are doing right.

They want to be told they are doing well so make sure you do that in detail. There is only so many times you can say “great job” to someone so take time to explain exactly why you think they have done well.

Be specific and constructive. People are more likely to repeat that behaviour if they are told they are doing well and can create a checklist in their minds of what they did to receive that sort of positive feedback.

Too often we focus on whether we have a fair pay or reward scheme because evidence from neuroscience has shown that giving that positive feedback encourages the brain to react in exactly the same way as if people were getting a monetary reward.

So, as a manager, why wouldn’t you do that?

Read more: BLOG: Cutting out background noise to give your team space to work.

Martin Crowson
Previous post VIDEO: ‘Cuts to staff training can lead to years of hurt’ Next post Navigating your business through crazy and unprecedented times 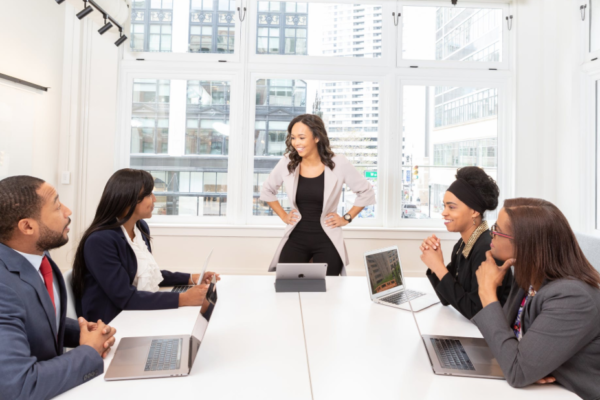 How to develop smart New World leaders for the 21st Century 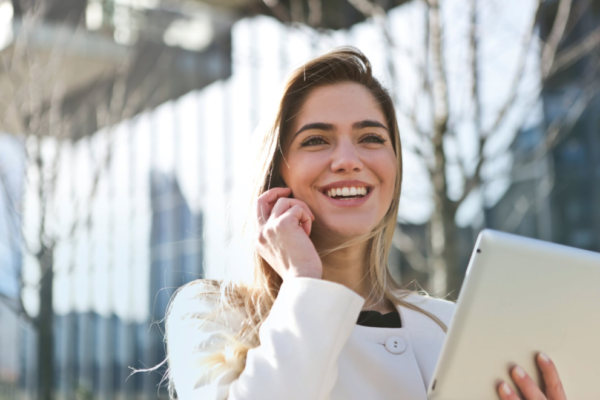 Why positive leadership is crucial at every level of a business 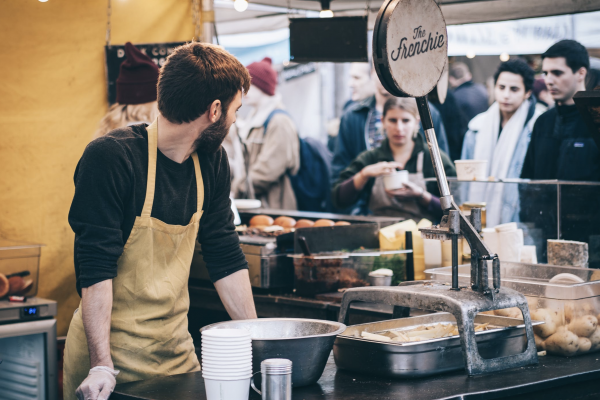 Practical techniques for learning resilience in the workplace